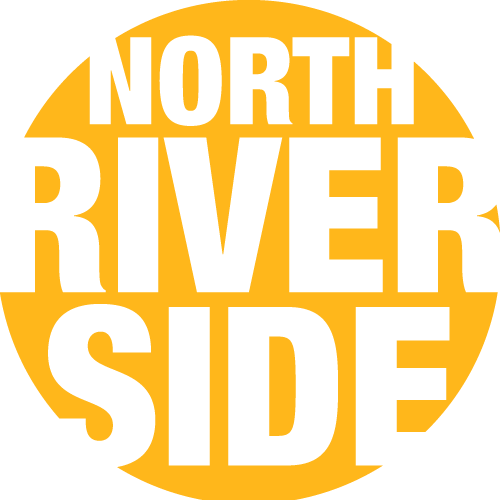 North Riverside packs a lot of living into its compact, 1.5-square-mile location amid adjoining towns of Riverside, Maywood and Forest Park. To many, it means shopping on a grand scale, thanks to its North Riverside Park Mall and the adjoining shopping center. But there’s so much more than brand names and bargains here.

Incorporated in 1923, the Des Plaines River and its forest setting have brought many recreational and retirement opportunities. Residential construction boomed in the years following World War II. Today it’s still home to the Scottish Home and the Riverside Gold Club, founded back in 1893.

A community centerpiece for North Riverside is its Village Commons. Arguably one of the most beautifully executed green spaces in the western suburbs, the Village Commons features a pond and fountain and incorporates walking paths, picnic areas and a veterans’ memorial gazebo.

Conveniently located between Cermak Road and 26th Street with Harlem Avenue to its east and First Avenue to its west, North Riverside is close to a number of attractions and amenities, including the Brookfield Zoo, the Salt Creek Trail (for hiking and biking), and the Loyola Hospital Medical Center campus.