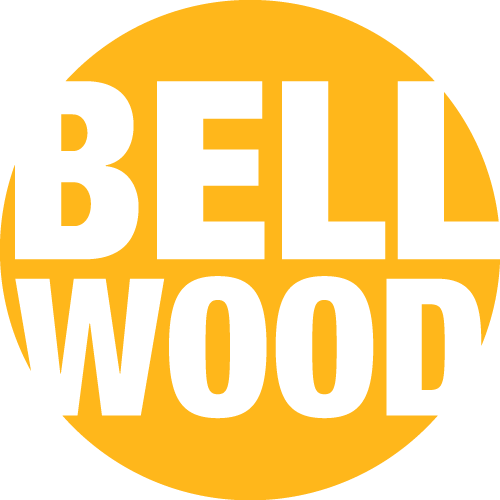 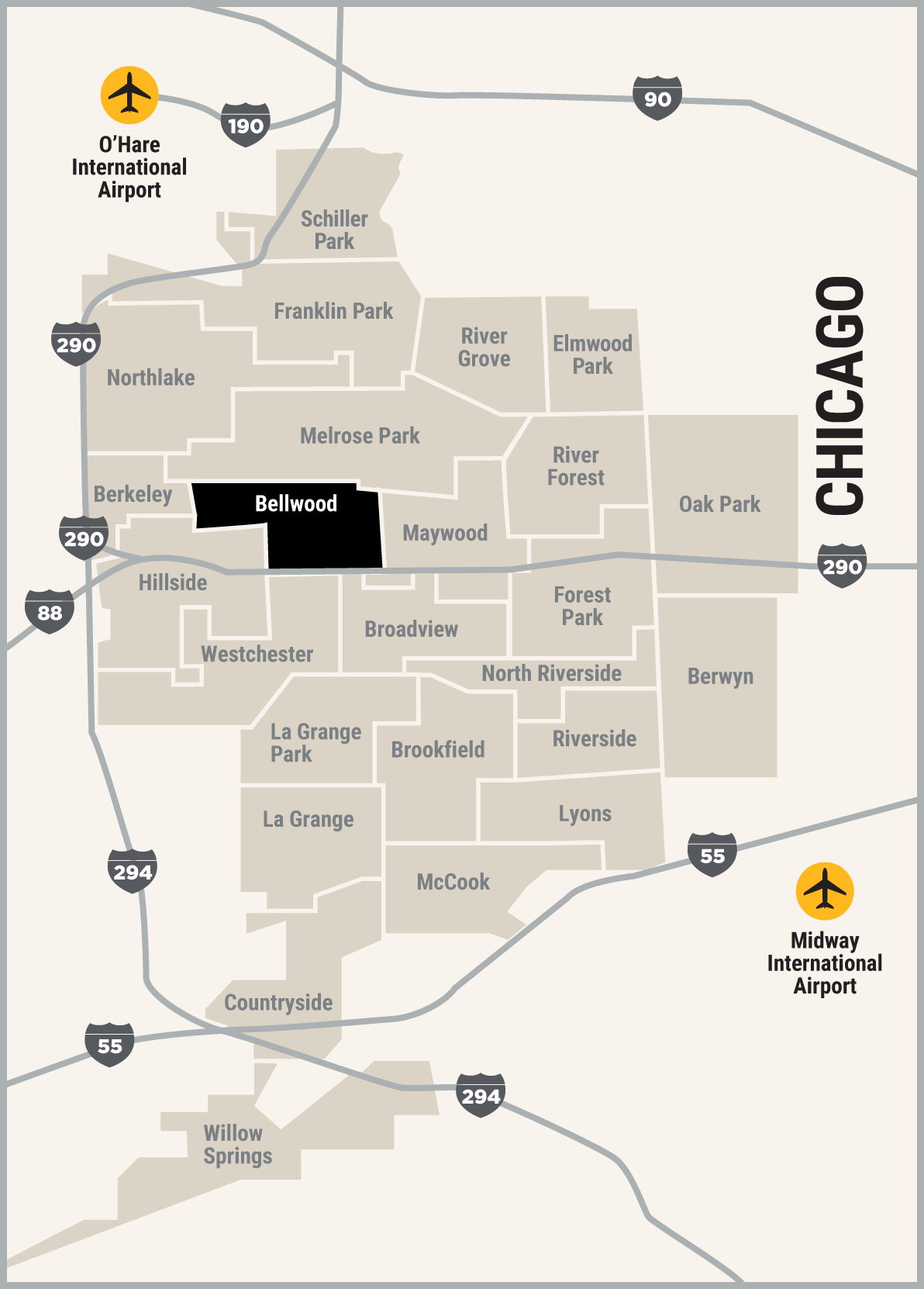 Its prime location – a short drive from Chicago and a mere 13 minutes from O'Hare Airport – makes Bellwood in western Cook County an ideal place to live, work and play. With the motto 'Your Family Is Our Future," this village is proud of both its traditional values and reputation for innovation.

Taking its name from an early subdivision, Bellwood was incorporated in 1900. In the 1950s it quickly became – and has remained – a  commuter haven when the Eisenhower Expressway (Interstate 290) was completed. Large industry also was established along Mannheim Road.

Eugene Cernan, among the last astronauts to leave his footprints on the moon, grew up in Bellwood. He later returned for many July 4th and Labor Day celebrations in the village. He also paid tribute to Bellwood in his memoir, Last Man on the Moon, noting that the small size of his family home prepared him for the small space in the lunar module. Many of those 1950s-style homes still stand proudly in Bellwood.

In recent years Bellwood has invested in bike paths, a recreation center, and park programs for both senior and junior (pre-K) residents. Its village government has pioneered some new directions in economic development, including a program started a decade ago that to date has built 25 new homes. That success is expected to serve as a model for other towns whose housing stock needs a refresh, but whose demographics might not attract private builders.

Though this village has changed in many ways in the past 50 years, it’s still a pleasant community of Georgian homes, ranch houses, and brick bungalows that’s ideally located for commuting and poised for vibrant future.