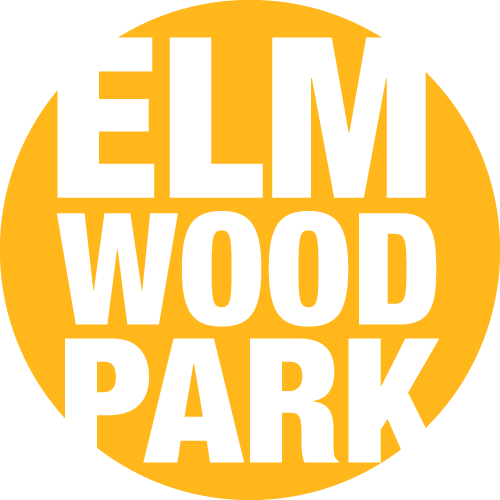 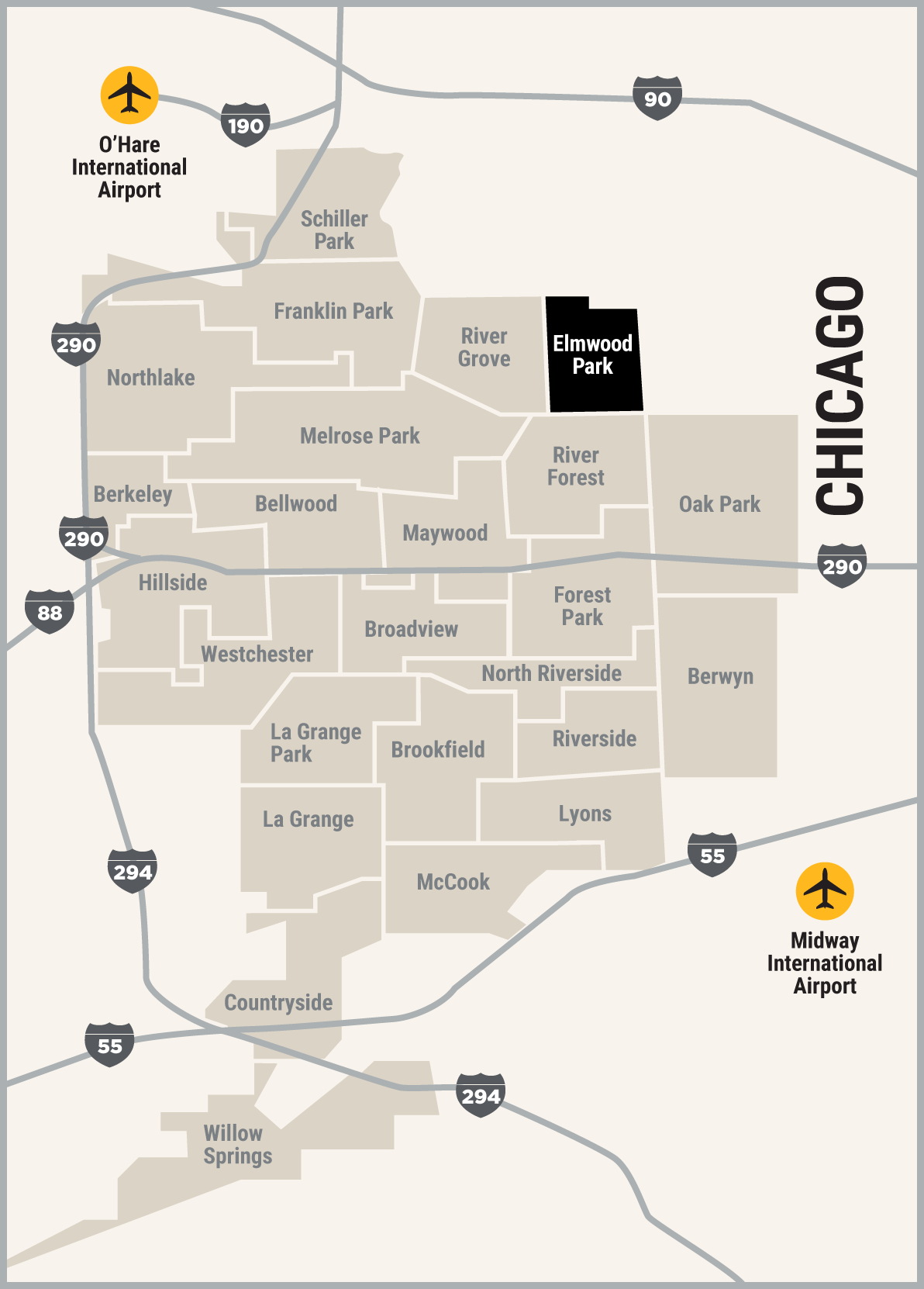 Join the Fun In Elmwood Park

It’s home to the Oak Park Country Club and just minutes from Triton Community College and the Cernan Earth and Space Museum. The forest preserve on its western border offers trails and paths for nature enthusiasts, and hikers. Its southern border along North Avenue is truly “Restaurant Row”. Here you will find everything from fine dining to sandwich shops. Don’t miss Johnnie’s Beef on North Avenue for Italian beef; Chicago Magazine recently named them one of the best places to eat in the suburbs.

Named for a grove of majestic elm trees, Elmwood Park was once open prairie – until it became a railroad hub. The Chicago & Pacific Railroad came through the area in 1870, with tracks running along Old Army Trail – today’s Grand Avenue. Local landowners realized transportation was key to land development. They worked to extend the Grand Avenue streetcar line west past Harlem Avenue to 72nd Court in 1905.

Elmwood Park was incorporated as a village in 1914, with successive population booms after each World War. It’s a longtime home to Italian immigrants, resulting in both great restaurants and a once-notorious link to organized crime.

For over 30 years the Taste of Elmwood Park has been a premier event, thanks to its longstanding reputation for outstanding restaurants. The Annual Taste takes place at Central Park on 75th Avenue and Fullerton. Taste of Elmwood Park showcases its finest local restaurants as well as musical entertainment, games, rides and more, like a bocce ball tournament and yoga in the park.