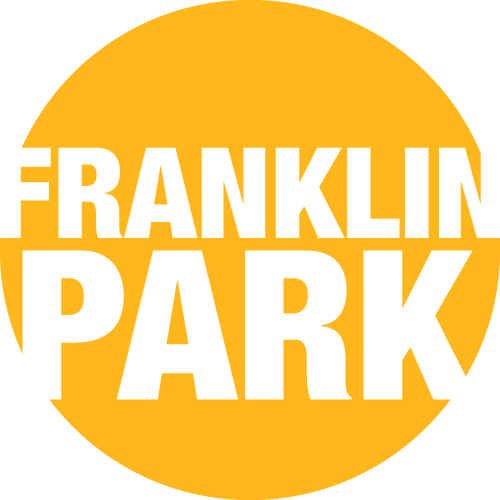 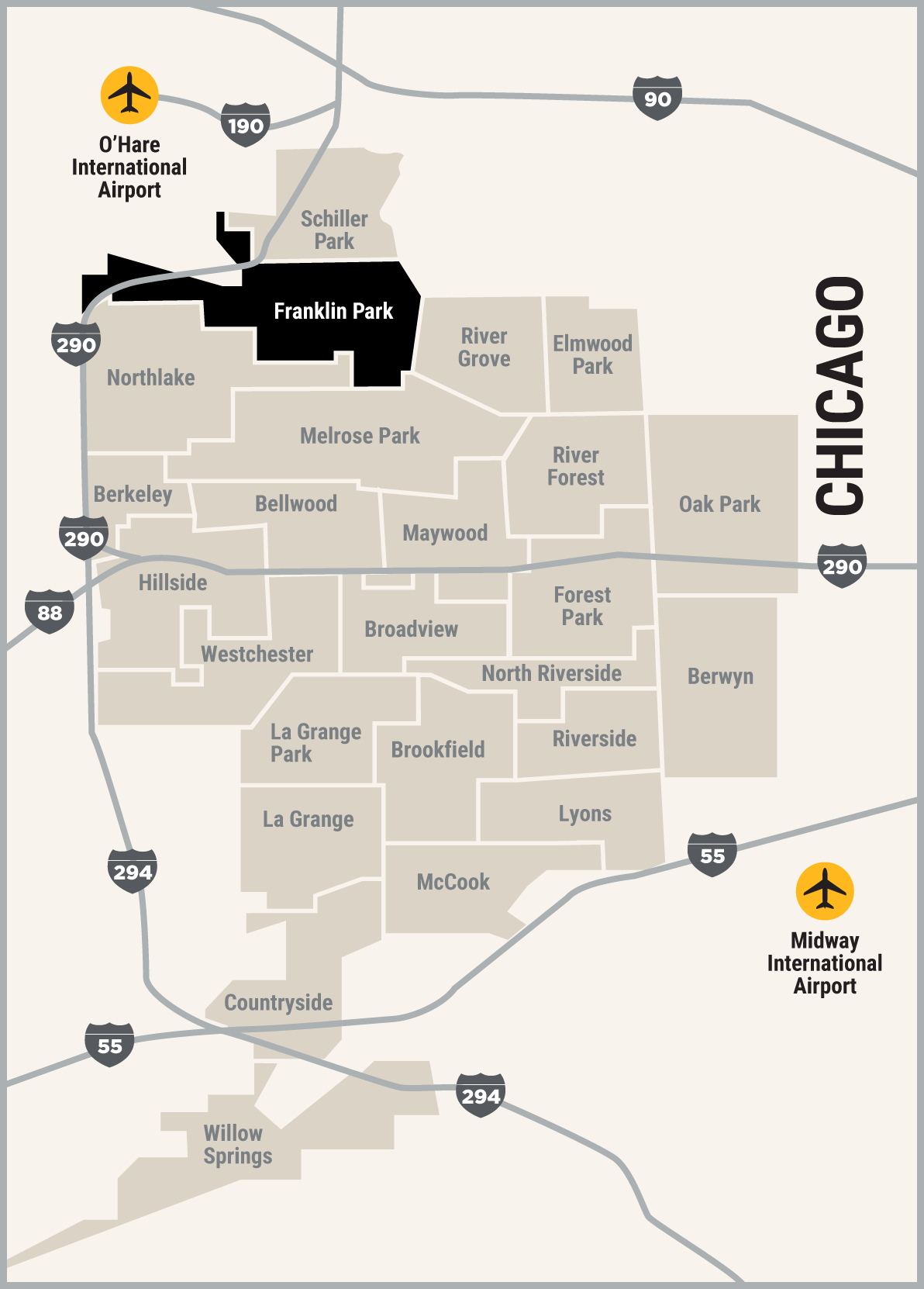 Franklin Park is that rare suburb that still aligns with the vision of its founder. German immigrant Lesser Franklin dreamed of an industrial center that blended well with residential neighborhoods. Today there are more than 1,200 industries and related businesses in the village, incorporated in 1892.

Railroads were and remain at the core of Franklin Park’s growth over the past century. The first tracks were laid in the 1870s. Mr. Franklin then built a community center where three railroad lines intersected and offered free Sunday train rides to visit the suburb and enjoy free food, beer and entertainment.

The village has always sought industrial expansion and at one point was the fourth largest industrial area in Illinois. Its convenient location and easy access to O’Hare Airport continue to make Franklin Park a desirable place for both industry and residents. Metra’s North Central Service ensures fast access to and from downtown Chicago for residents.

As you might expect, the town has a railroad park anchored by a 110-year old switching tower that is still under renovation as a future museum of rail memorabilia. Its hugely popular annual "Railroad Daze" celebration showcases vintage rail cars during the multi-day Franklin Park Fest every June. Railroad enthusiasts and kids enjoy walking through the engines and cars of various trains.